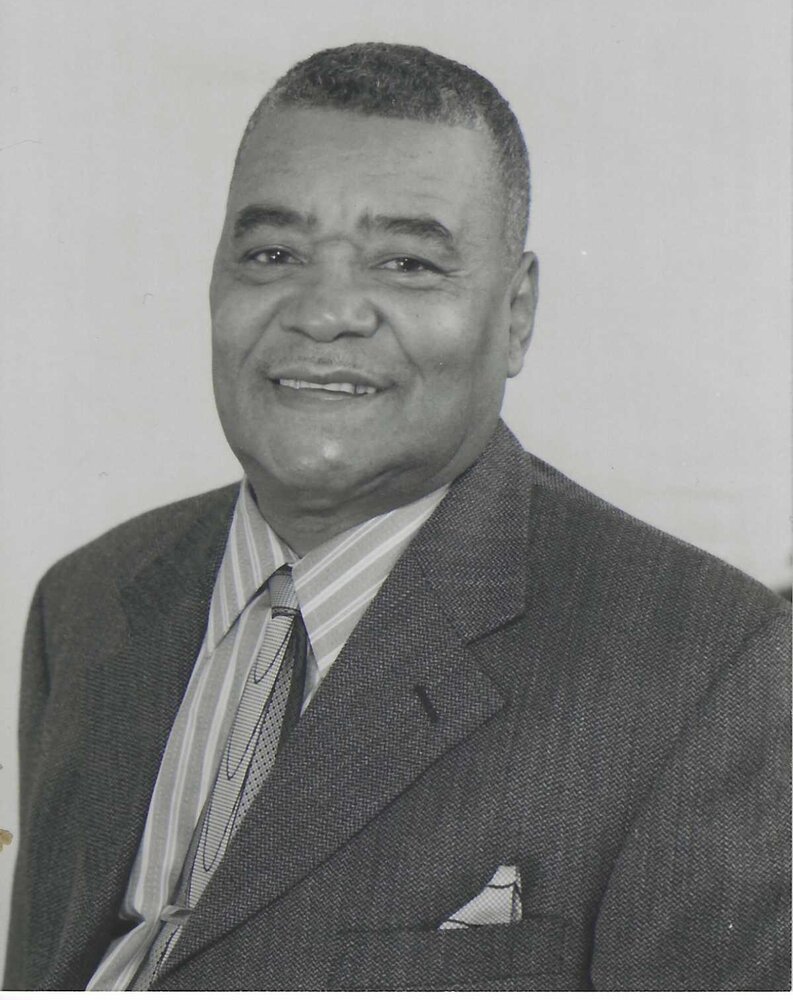 Jonas Etienne was born on December 8th, 1933 to Gabriel and Poincilia Etienne in Poulie, Haiti. He departed this life on December 31, 2021, at St. Barnabas Hospital in Livingston, NJ at the age of 88.  He was a resident of Newark, NJ for 29 years.

Jonas completed his schooling in the Episcopalian school system and proceeded to work as a farmer, following in his parents’ footsteps, working his own lands until he immigrated to the United States in July 1982.  While in the U.S., he worked hard, sometimes holding two (2) jobs at a time, to provide for his family back home.  Eventually, he was able bring them to the U.S. to be with him.  As a result of his hard work and sacrifice, his sons were able to also to bring their families to the U.S. as well.  He  worked at the Hilton Hotel in Short Hills, NJ for many years until the age of 65. He also worked at Tropar Manufacturing Inc. in Florham Park, NJ for close to thirty (30) years until he fully retired at the age of 77.  He was born and raised as an Episcopalian and remained such until his death.

Jonas lived a life full of laughter and youthfulness.  He was ageless in his mind.  He was a friend to all and had a very giving heart.  He touched many with his zest for life, kindness, generosity, ready smile and laughter.  His work ethic was impeccable.  Everything we have accomplished as his children and grandchildren are due to his many sacrifices.  His impact on our lives can never be forgotten.

10:00 am
Calvary Baptist Church
66 South Grove
East Orange, New Jersey, United States
The Family of Jonas Etienne Invites you to attend the funeral service online them at Calvary Baptist Church Live stream begins at: 10:00am on Saturday , January 8, 2021. Click the Livestream info tab to your left.If you are on a mobile device, click the arrow titled “ Service Information”, that will bring you to a drop down menu where you will see a tab titled “Facebook Livestream Link”. Ask to be invited into the group, the funeral home will accept your request. The live stream will begin automatically begin at the start of the funeral service.
Need Directions?
View Map | Text Directions | Email Directions

Share Your Memory of
Jonas
Upload Your Memory View All Memories
Be the first to upload a memory!
Share A Memory
Plant a Tree