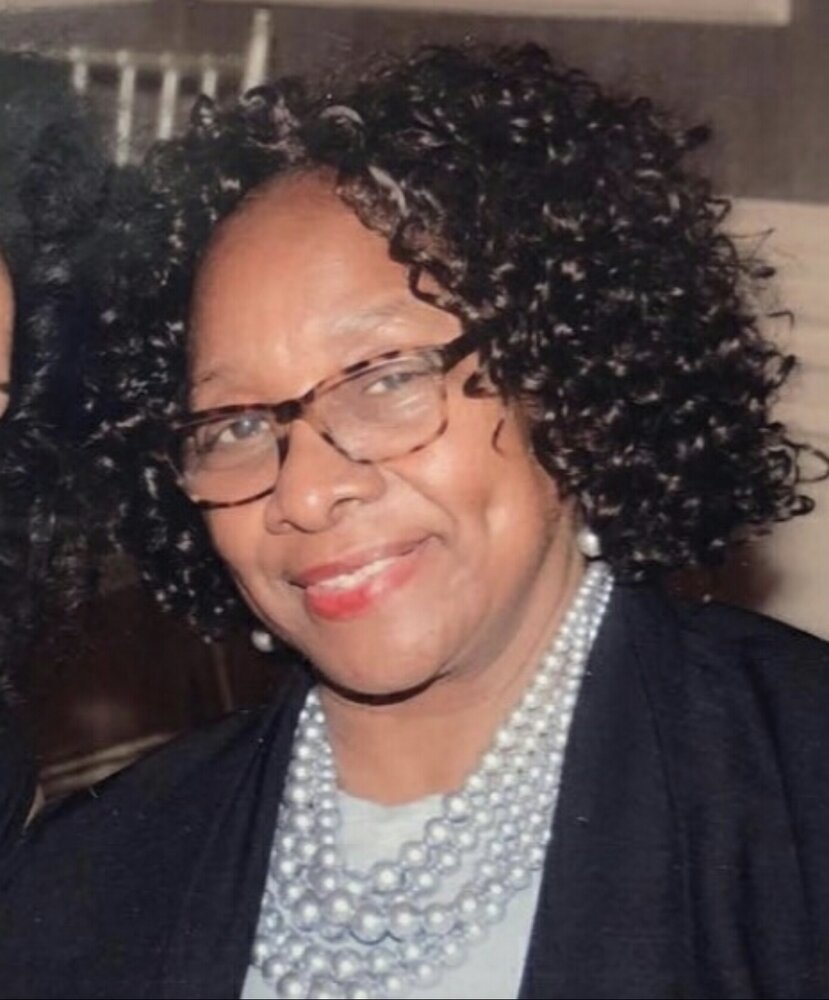 Juanita (Jackson) Williams was born February 25, 1951 in Englewood, New Jersey, to the late Albert Jackson Sr. and the late Alberta (Williams) Jackson. She was called to her eternal resting place on Wednesday, October 13, 2021. As a child, she started in Englewood, NJ, and spent the remainder of her childhood in Paterson, NJ. She had fond memories of living on Jackson street and attending School Number 8. Juanita attended Solid Rock Baptist Church, where she took part in services, Sunday school and sang in the Fennell Choir.

Juanita graduated from Kennedy High School in Paterson, New Jersey. She then attended Tombrock College in West Paterson, where she remembers the nuns picking her up everyday and taking her to class. After graduation, Juanita received a full scholarship to Seton Hall University where she earned her Bachelor of Arts degree in teaching. She also completed graduate coursework at Columbia University. She started her career teaching early childhood education in Teaneck, but would soon return to her hometown of Paterson to share her gift of teaching. On February 1, 1978 Juanita was hired as a teacher for Paterson Public Schools where she positively impacted generations of students for 40 years at School Number 10 and 3 years at School Number 2.

Forty years ago she met the love of her life, Lamont Williams. The two joined in holy matrimony on August 13, 1983. Out of the perfect union their only child, Tracy Juanita Williams was born in 1986. Juanita was a very active and dedicated member of her beloved Solid Rock Baptist Church. She sang in the Gospel chorus, Mass choir, and Generation of Praise, where she also served as chaplain and mentor to younger choir members. She taught Vacation Bible school for many years, served on the scholarship committee, pastoral care ministry and was one of our featured actors in all church plays where she shared her acting and theatrical talents for all to enjoy.

Juanita Williams was the epitome of a Proverbs 31 woman. She was a loving and faithful wife and mother. She exuded class, intelligence, grit, and wisdom. She was known for deep dimples and sweet spirit wherever she went. She was preceded in death by her mother and father Albert and Alberta Jackson Sr., her brothers Albert Jr., Lincoln, and Grover, and sister Geneva Jackson. Juanita will truly be missed by her devoted husband Lamont Willimas, daughter Tracy Williams, her 3 brothers Paul Jackson (Mona), David Jackson (Vera), Kelvin Jackson Sr. (Rosalind), and one sister Linda Jackson (Doug d.), special friend Jahmeelah Mattocks and a host of cousins, nieces, nephews and friends.

Share Your Memory of
Juanita
Upload Your Memory View All Memories
Be the first to upload a memory!
Share A Memory
Plant a Tree