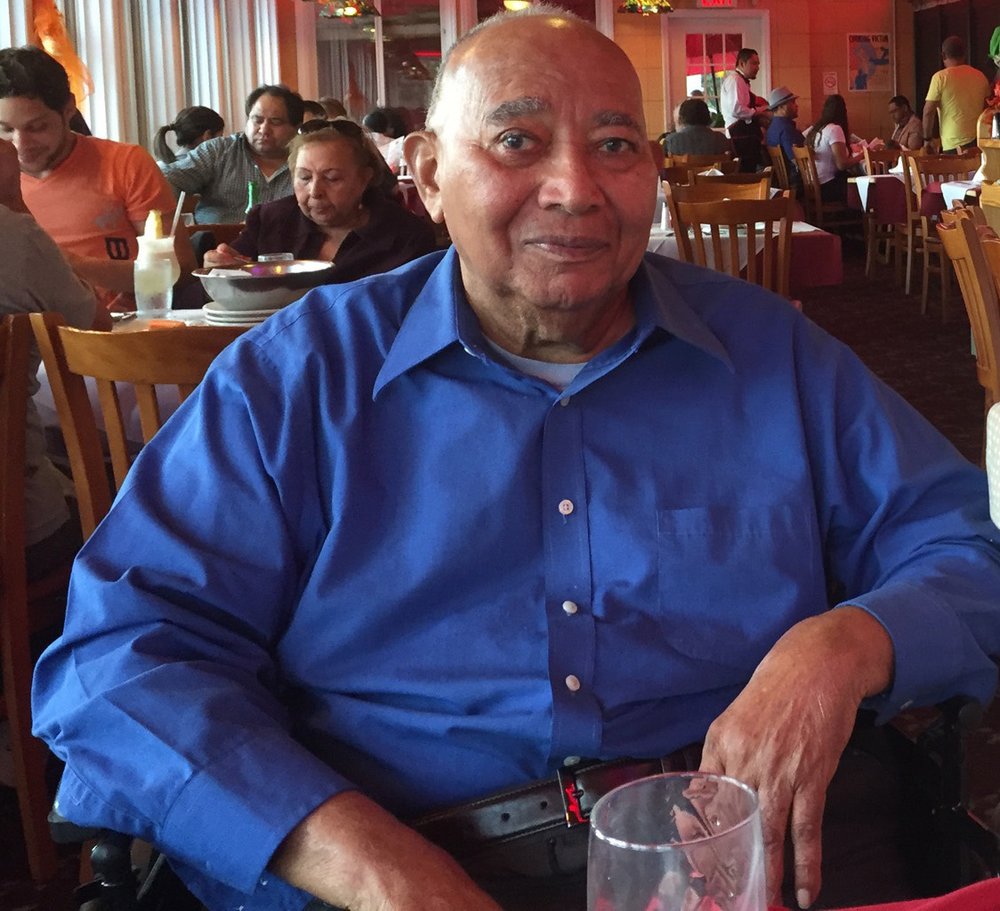 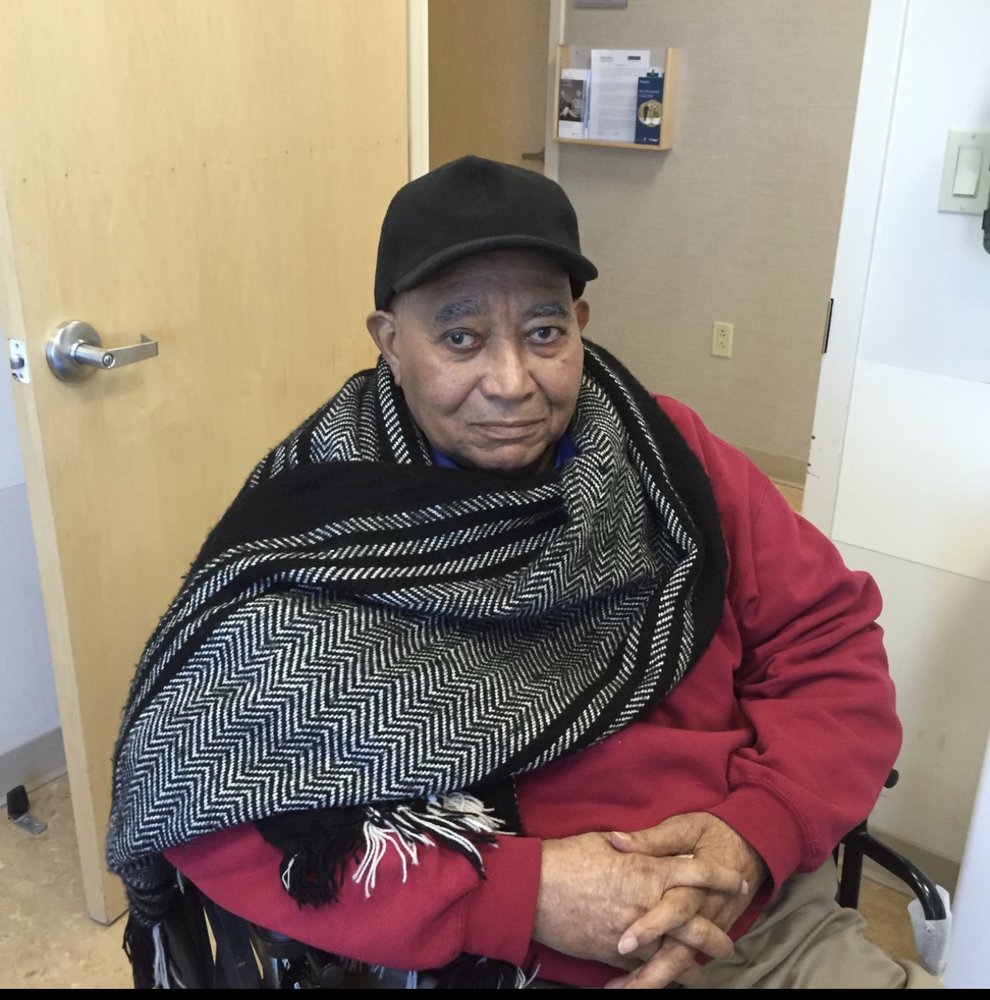 Francois Duguesclin Beaudouin was born in Port-Salut, Haiti on September 21,1925. He was the first born of three children from the marriage of DestinBeaudouin and Emma Gerard. He attended Primary and Secondary Schools in Cayes, Haiti. After completing High School, he returned to Port-Salut where he established himself as a successful businessman and tailor. He always had a knack for business.

Duguesclin married his wife, Adrienne Fortin, at the age of 29. They have six children: Adeline, Jean, Robert, Marie, Naromie, and Callixte. He immigrated to the United States in 1965. He then sent for his wife and his first-born son, Jean, in 1968. The other children came to join him in the United States later; the last one to arrive was Robert, in 1981. In America, he worked at St. Luke's Roosevelt Hospital for many years, until he retired in 1990. After retirement, he travelled back and forth between New York and Haiti - until the devastating earthquake in Haiti, in 2010.

Throughout his life, Duguesclin was a man of integrity. He believed in hard work, and in doing the right things. He cared deeply about public opinion. He was a very generous man; he believed in helping those who are less fortunate. He did not like to be taken advantage of. He loved his wife of nearly sixty-seven years, and cared deeply for his children. He was a strict disciplinarian, and wanted the best for his family; he had very high expectations for his children. Above all, he did not want his children to embarrass him in front of society.

He is survived by his wife, his six children, six half-siblings, several grand-children, great-grand-children, as well as a long list of cousins, nephews,nieces, and friends in the United States, Canada, and Haiti.

2:00 pm
McCall's Bronxwood Funeral Home
4035 Bronxwood Ave.
Bronx , New York, United States
The Family of Francois Duguesclin Beaudouin invites you to attend the funeral service online with them at McCall’s Bronxwood Funeral Chapel. Live stream begins at: 2:00 pm on Saturday , July 17, 2021. Click the Livestream info tab to your left If you are on a mobile device, click the arrow titled “ Service Information”, that will bring you to a drop down menu where you will see a tab titled “Facebook Livestream Link”. Ask to be invited into the group, the funeral home will accept your request. The live stream will begin automatically begin at the start of the funeral service.
Need Directions?
View Map | Text Directions | Email Directions

Share Your Memory of
Francois
Upload Your Memory View All Memories
Be the first to upload a memory!
Share A Memory
Plant a Tree