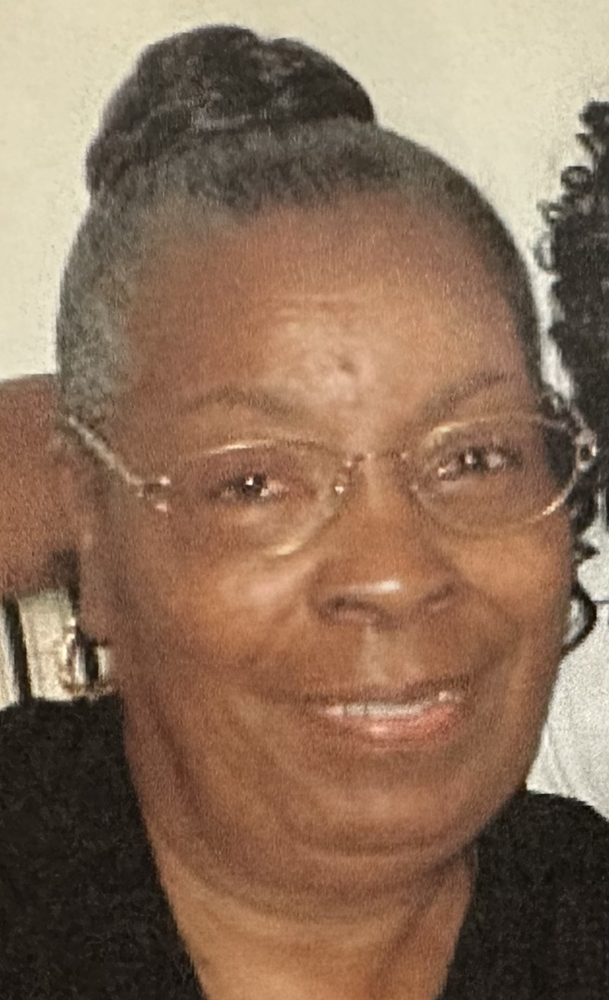 Please share a memory of Esther to include in a keepsake book for family and friends.
View Tribute Book

The Life of Esther Mae Moody

Esther was educated in the NC school system.  Then, at the age of 17, she moved to Paterson, New Jersey.  Upon arrival she found employment as an assembly line worker at the Faberge factory.  There she would remain for 11 years.  In 1979, Esther decided to create a different future for herself.  At the age of 36, she graduated from the Paterson Adult Learning Center with her High School Equivalency.  She then continued further with her education, receiving a vocational certification in bookkeeping from the Passaic County Technical & Vocational Multi-Skills Center in Wayne, NJ.  With this new certification, she worked first as an office clerk for Paterson City Welfare (1980), then as a receptionist-secretary for the E. Lee White Funeral Home (1981 – 1985), and lastly as a senior clerk transcriber at the North Jersey Developmental Center (1985).  She found much fulfillment in this position and remained in the role until her retirement in 2012.

Esther enjoyed reading her bible daily.  She loved relaxing with a word search puzzle and took her role as the unofficial neighbourhood watch seriously.  She liked playing cards and watching Dancing with the Stars and Jeopardy, but most of all, she enjoyed spending time with her family.

6:00 pm - 8:00 pm
John B. Houston Funeral Home
236 Ellison St
Paterson, New Jersey, United States
The Family of Esther Moody ones invites you to attend the memorial service online with them at the John B. Houston Funeral Home. Live stream begins at: 6:00pm on Saturday , January 7 ,2023. Click the Livestream info tab to your left.If you are on a mobile device, click the arrow titled “ Service Information”, that will bring you to a drop down menu where you will see a tab titled “Facebook Livestream Link”. Ask to be invited into the group, the funeral home will accept your request. The live stream will begin automatically at the time of the funeral service.
Need Directions?
View Map | Text Directions | Email Directions
Online Memory & Photo Sharing Event
Online Event
About this Event

Share Your Memory of
Esther
Upload Your Memory View All Memories
Be the first to upload a memory!
Share A Memory
Plant a Tree