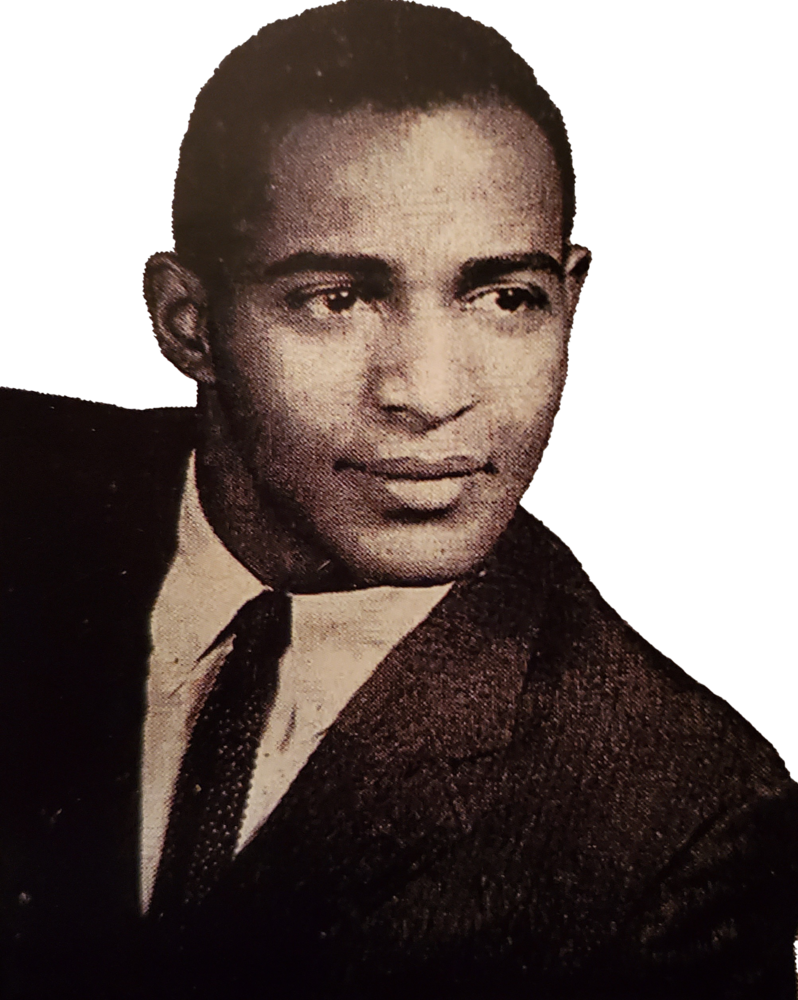 Please share a memory of Major David to include in a keepsake book for family and friends.
View Tribute Book

Born on January 4, 1935 in Newark, David was the eldest of the eight
children of Samuel and Louise Travis.  David enjoyed a wonderful
childhood in his close-knit, loving family.

David graduated from Southside (now Shabazz) High School in Newark and
began his college career at Jersey City State.  In 1958 he earned his
B.A. at the University of Dubuque in Iowa. He was a Dean's List
student and a superb athlete, excelling in track, basketball, and
football. He also had the opportunity to do ecumenical work in Brazil
the summer between his sophomore and junior years.

After graduation he taught in Harlem, New York for two years and in
1960 was drafted into the Army.  He soon found himself fighting in the
trenches of the Vietnam War where he completed two tours of duty.  His
third tour was state side. David was frequently commended by his
superiors for his courage and exemplary leadership skills, and rose to
the rank of Major.  He was injured in the line of duty during the War
and returned home to his proud family with the Purple Heart.  In
addition David was awarded the Bronze Star with Valor Device for
heroism in ground combat.  His brave and heroic service in Vietnam was
documented in many newspapers, such as The Star Ledger and The New
York Times.

After serving his country for twenty years David retired from the
Army.  Mr. Travis was a beloved and innovative teacher of physics,
chemistry and earth sciences at the prestigious Science High School in
Newark for fifteen years, retiring in 1997.

Throughout his life David had a great love of family and enjoyed all
family gatherings such as parties, cookouts, family reunions, and
numerous trips to cultural events, which he often organized himself.
His attachment to his family was unsurpassed.  Even in his later years
David kept in touch with all of his children and grandchildren,
brothers and sisters, nieces and nephews, and cousins and enjoyed each
and every phone call, email, Zoom meeting, and visit, virtual or
in-person.

David was an aficionado of all types of music, including jazz,
classical, Broadway and gospel, to name a few.  He would credit his
third grade teacher with teaching him and his classmates how to waltz
and he loved to tell about how he learned to sing "The Messiah" as a
fifteen year old high school student in Newark.  He had a great
signing voice and loved to harmonize with his son, David, Jr. and
daughter Nancy.

Blessed with a deep and abiding faith, David and his wife Louise were
longtime members of the Elmwood United Presbyterian Church community.
For many years David served the Church as an elder.


In lieu of flowers, donations may be made in David's memory to the
Scholarship Fund at Elmwood United Presbyterian Church.

Look inside to read what others have shared
Family and friends are coming together online to create a special keepsake. Every memory left on the online obituary will be automatically included in this book.
View Tribute Book
Share A Memory
Plant a Tree