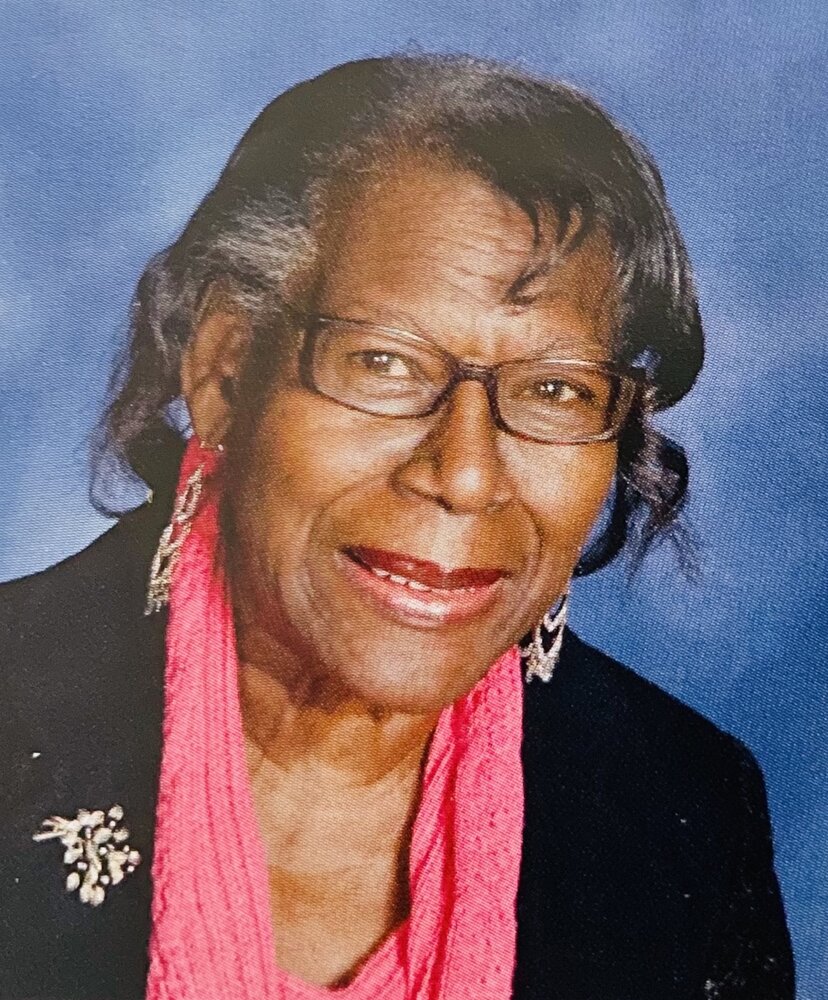 Please share a memory of Bernice to include in a keepsake book for family and friends.
View Tribute Book

Bernice Doreen Barrow was born May 13th, 1930 in Georgetown, Guyana to Viola Spooner and Rupert McKenzie. She departed this life on April 5th, 2022 at Hackensack Meridian Health Hospital, Old Bridge, NJ. Bernice was predeceased by her two brothers Charles and Vernon.

Bernice received her early education in Georgetown, Guyana at Ursuline Convent. She later attended Modern High School. After her graduation from High School she joined the nursing staff of Georgetown Hospital. On completion of her probationary exams, Bernice left Guyana to pursue her career in London, England. She entered the Nursing School of Fountain Hospital where she received her Diploma in Mental Health Nursing. She then went on to Whittington Hospital North London to complete her General Nursing Diploma.

Bernice was united in marriage on June 16th, 1956 to Cedric Bradley Barrow and from this union there were five children. Bernice and family came to the United States in 1964. She continued her career and retired in 1991 from Newark Beth Israel Medical Center after 17yrs as Night Charge Registered Nurse on the Psychiatric Unit. Upon retiring, Bernice still had the desire to help where needed. She enrolled in the first Hospice Class which was given at Elmwood United Presbyterian Church and became a Hospice Volunteer.

Bernice loved the Lord and accepted Jesus as her savior at an early age. On relocating to New Jersey, Bernice and family became members of First Lutheran Church, East Orange. In 1984 she changed membership to Elmwood United Presbyterian. She served faithfully on the Usher Board, Health MInistries and Senior Choir on special occasions. Bernice loved singing and hearing traditional hymns. She praised the Lord up until she closed her eyes.

Share Your Memory of
Bernice
Upload Your Memory View All Memories
Be the first to upload a memory!
Share A Memory
Plant a Tree