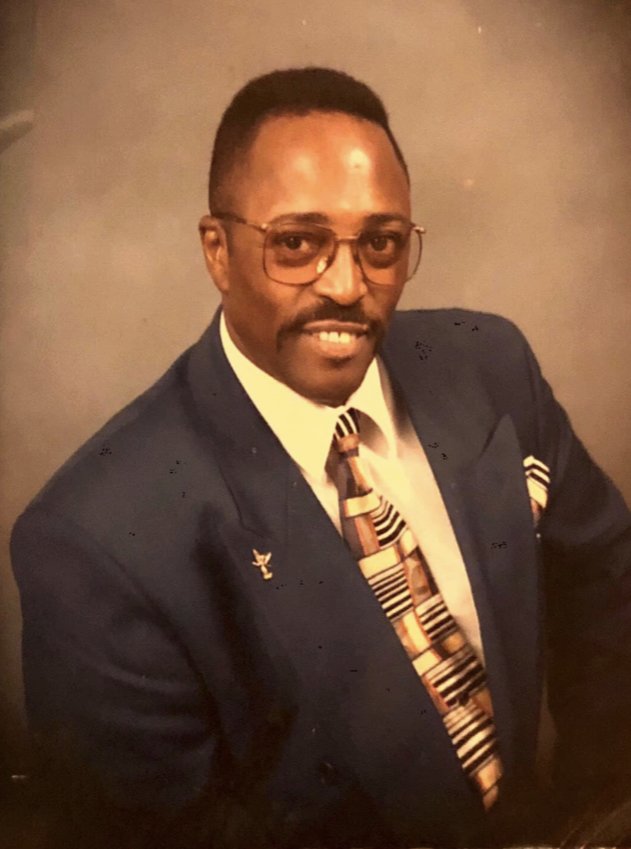 On Wednesday evening, May 19, 2021, God sent an Angel of Peace to call his servant to rest and to let him know that his journey on earth was over. He has finished his course, fought a good fight and it was time for him to rest.

Donald Ray Corpening was born in Winston Salem, NC on October 22, 1946 to the late Johnny and Margaret Moultry. He was the oldest of three children.

Donald matriculated in the New York City Public School system. After Donald left high school, he enlisted in the United States Army in 1964. He was honorably discharged in 1966. After returning to civilian life, he worked several jobs before applying to the New York City Police Department. He joined the NYCPD in 1972 and retired in 1993.

In the early Nineties, Donald moved to Florida to care for his ailing parents. He took care of them and became a Miami Dade Transit police officer. Later, he secured a position as a supervisor for a security company responsible for an office that housed the local United States Immigration and Customs Department. Donald was also a member of the American Legion.

Donald was a bulwark for his family and was always willing to lend a helping hand to his fellow man. He will be deeply missed.

To plant a beautiful memorial tree in memory of Donald Corpening, please visit our Tree Store
Saturday
29
May

11:00 am
Calvary Baptist Church
66 South Grove
East Orange, New Jersey, United States
The Family of Donald Ray Corpening invites you to attend the funeral service online with them at Calvary Baptist Church. Live stream begins at: 11:00 am on Saturday, May 29, 2021. Click the Livestream info tab to your left.If you are on a mobile device, click the arrow titled “ Service Information”, that will bring you to a drop down menu where you will see a tab titled “Facebook Livestream Link”. Ask to be invited into the group, the funeral home will accept your request. The live stream will begin automatically begin at the start of the funeral service.
Need Directions?
View Map | Text Directions | Email Directions
Tuesday
1
June

Share Your Memory of
Donald
Upload Your Memory View All Memories
Be the first to upload a memory!
Share A Memory
Plant a Tree