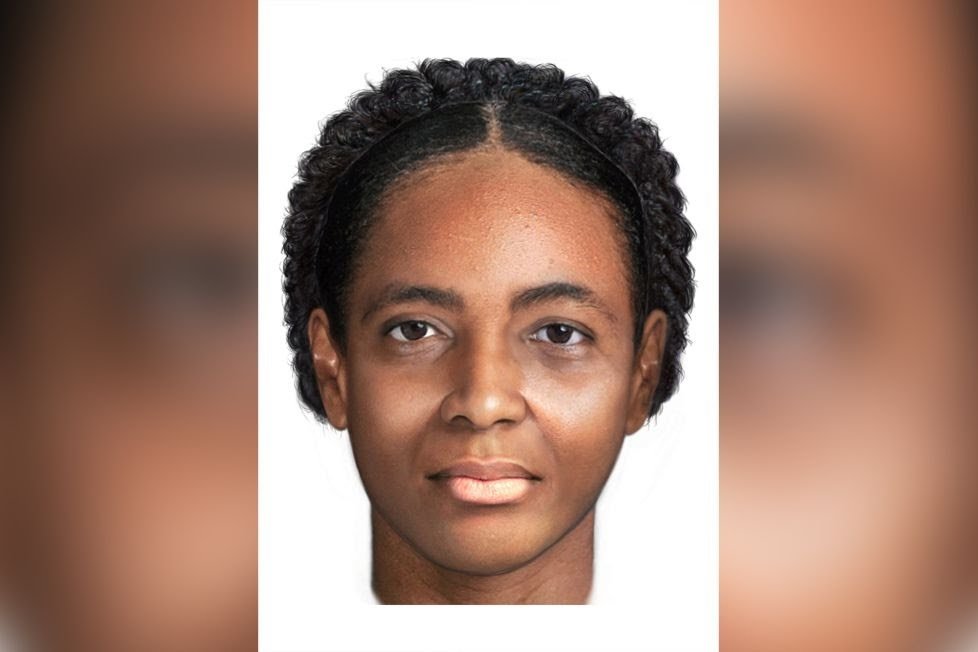 The Identification of the "The Iron Lady" is revealed
October 2nd, 2018

The identity of the "The Iron Lady"  a 150 year-old body found in Elmhurst, Queens, NY, has been finally revealed to be Martha Peterson. Archaeologist, Scott Warnasch, puts her age between 25 and 35 and been born decades before the Civil War. She had been buried in what was once the grounds of a church founded in 1830 by the first generation of free African-Americans. There is a documentary premiering Wednesday on PBS called "The Woman in the Iron Coffin”