A Celebration of Joy for the Life of Selma Yvette Heraldo
December 12th, 2011 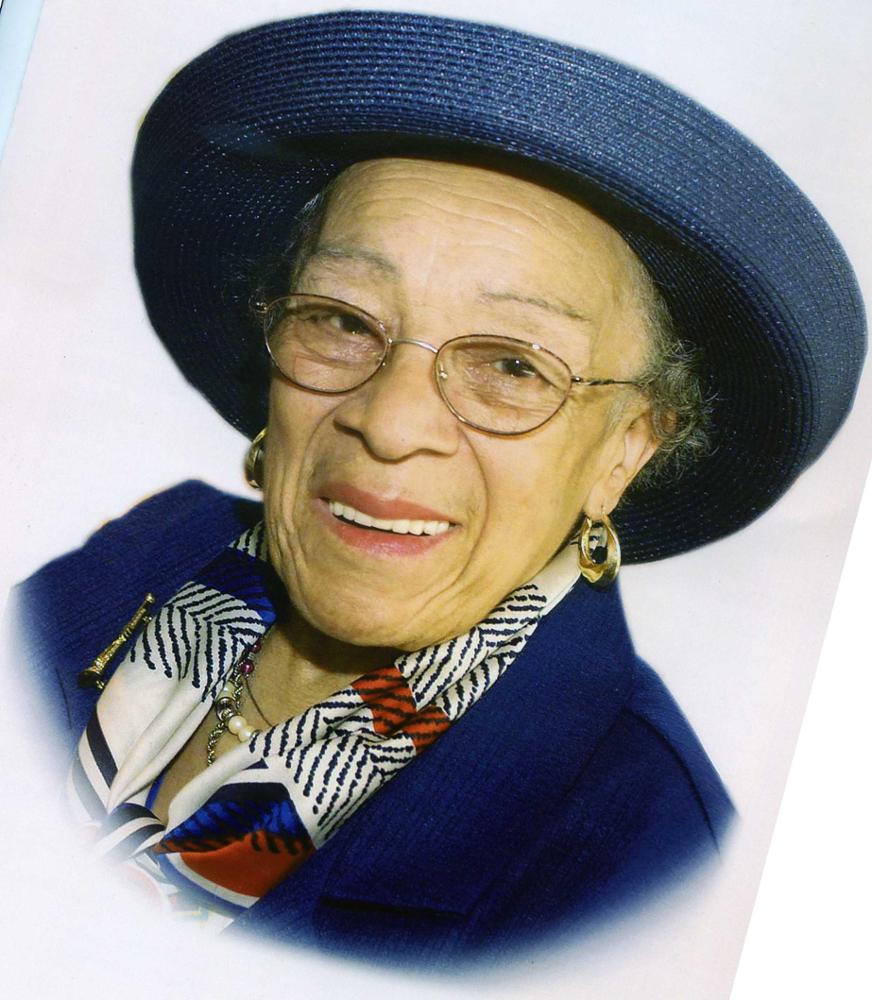 John B. Houston directed the final event for Selma Yvette Heraldo, a longtime friend and neighbor of Louis “Satchmo” and Lucille Armstrong on Friday, December 9, 2011, 7pm at the Corona Congregational Church located in Flushing, NY. The service officiated by the Revered Eugene R. Palmore including pre-recorded selections from Louis Armstrong. The service was well attended, including board members from the Louis Armstrong House Museum-Board of Trustees, local politicians, friends and family. In 1943, the great musician Louis Armstrong and his wife Lucille (a Cotton Club dancer) moved into the house next door (thanks to a tip from Selma’s mother, who knew Lucille’s mother). Selma became a close friend of the Armstrongs, and in the late 1940s and early 1950s traveled across North America with Armstrong’s band. Today, Louis Armstrong’s home is a national historic landmark (“Louis Armstrong House Museum”) visited by people from all over the world. Selma actively served on the Museum’s Advisory Board since its formation in 1995. She was a daily presence at the Museum, enthralling visitors with personal stories and lively banter. She made standing room only presentations about Armstrong at the Smithsonian Institution (Washington, D.C.), the East Elmhurst Public Library (Queens, NYC), and three Satchmo Summerfests (the annual Louis Armstrong birthday festivals in New Orleans). Mourners where speechless when the Professional Pallbearers of Cushnie-Houston / Triboro Funeral Homes while wearing white gloves, hoisted the casket of Miss Heraldo on their shoulders and carried her out of the church. As a final tribute to the Armstrong Family, Selma donated her home to the Louis Armstrong House Museum. Visit www.JohnBHoustonFuneralHome.com for a complete obituary on Selma Yvette Heraldo.

This entry was posted on Monday, December 12th, 2011 at 11:16 pm and is filed under Uncategorized. You can follow any responses to this entry through the RSS 2.0 feed. You can leave a response, or trackback from your own site.